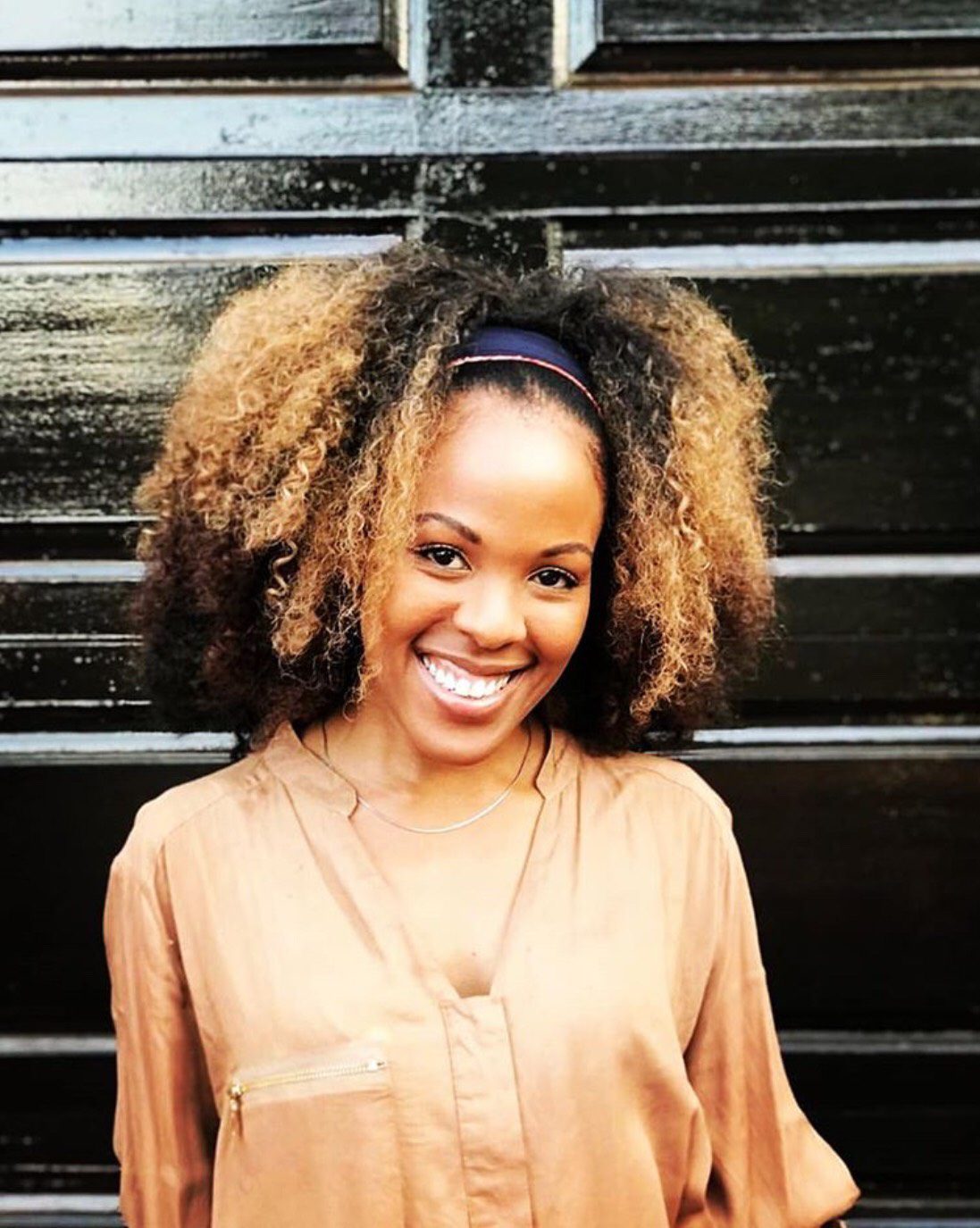 Zandile Lindiwe Lujabe is a South African actress who is best known for her role as Ziyanda on the hit television series Ayeye, which first aired in 2015.

Born in Zimbabwe on December 12 1989, Zandile grew up in Mahikeng where she fell in love with the creative arts at the International School of South Afirca and took to acting like a fish to water.

She decided to study craft further and, in 2008 moved to Sydney, Australia where she obtained a BA (Acting for Screen and Stage) degree from Charles Stuart University. Never one to stop learning, she later moved to New York where she completed an Acting for Camera course at the New York Film Academy.

Upon her return to South Africa, she was determined to make a name for herself within the entertainment industry and eventally landed the aforementioned role on Ayeye where she worked alongside the likes of Thapelo Mokwena, Vusi Kunene, Waren Masimula, Jessica Nkosi, Kutlwano Ditsele, Thabang Moleya and many more.

Over the years that followed, she played various roles on some of South Africa’s most popular and longest-running TV programmes, including Generations, Isidingo, and Scandal!, Single Guys, and Bantu Hour.

She has most recently been recognised for her supporting lead role in the film African American, which was produced by MVP Productions, as well as the lead character in the showmax original comedy series Woke In Progress.

Zandi is also passionate about teaching and has made a major impact as a lecturer at City Varsity where she taught Acting for Camera and Professional Practice. She has also opened the African Acting Academy through which she hosts an array of pop up workshops for actors and guides new and upcoming actors about the ins and outs of the industry, equipping them with tools to not only excel but thrive on their creative paths.