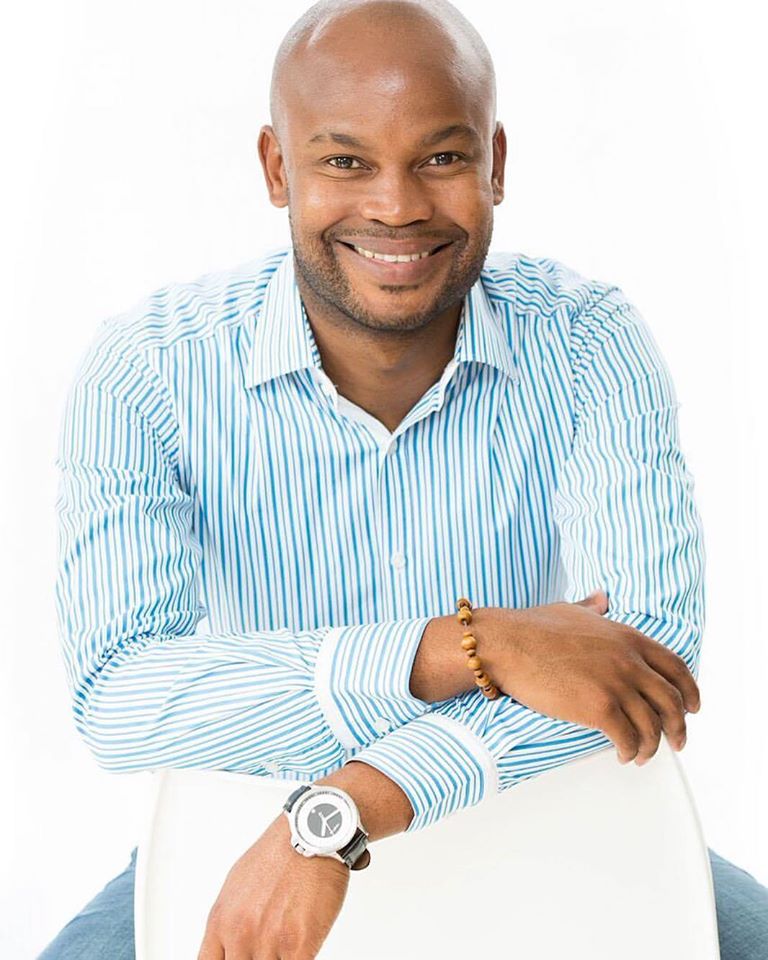 Zak is a multi-talented entertainer who’s an actor, TV presenter, voice over artist and much in demand master of ceremonies.

As a TV presenter, Zak Zikalala was a co-host alongside TV legend Connie Ferguson on the Lewis Strike it Lucky gameshow and hosted the Clere Money in the Box gameshow as well. His featured in various TV commercials lately for Budget Insurance and Nedbank recently.

Zak Zikalala has also been the voice behind South Africa’s biggest brands for the likes of Coca Cola, Cell C, Nissan, Game and many more locally and internationally has been the voice over behind many corporate videos and commercials for Google, Microsoft.

His delivery varies from bright, conversational, corporate, soft and hard sell, plus he will bring life to any script.