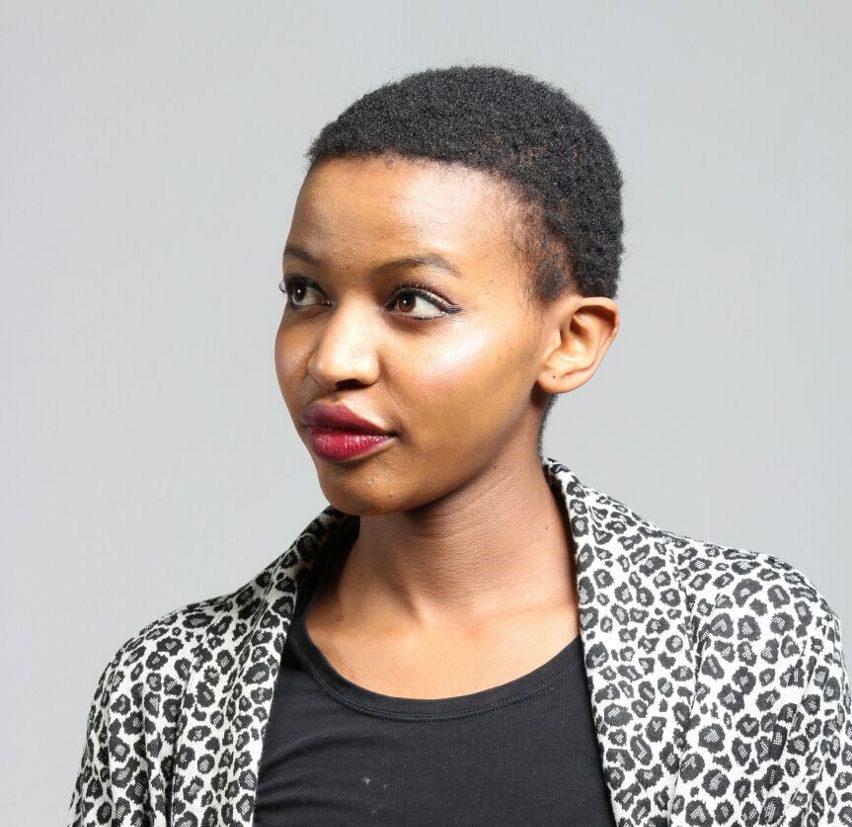 Uhuru is a voice over artist currently living in Johannesburg area. After Graduating with a BA degree in Motion Picture Medium at AFDA in Cape Town, a seed was planted that piqued Uhuru’s interest in Voice over work after watching a Brute ad, where a select group of beautiful women in lingerie were describing their ideal man, her fascination of how tone of ones could sell a product evoked her a curiosity to look into voice artist and voice over work.

Uhuru grew up in a musical family, so she had been using her voice for most of her life, as a member of her church choir, taking up music as an extra curriculum at school. She followed through with music in varsity where she took musical performance as an additional outcome for the first two years of her varsity career, during which she became a member of a group called The Fam, as the 2nd female vocalist.

With musical and voice training, Uhuru always appreciated how one could use their voice to evoke emotions out of an audience, so considering Voice over artistry wasn’t far off what she already enjoyed doing.

Uhuru took an active role towards being a voice over artist while working the phones as a receptionist/personal assistant. It was her smooth “professional phone voice” that promoted people to encourage her to consider a career in voice overs, and this promoted her to research into the industry and it was through that research where she met Craig Ross, Founder/CEO?Head Coach at SAVOA.

After attending SAVOA workshops and undergoing some intensive one on one training with Craig, it became clear that this was one of Uhuru’s passions and a path that she was destined to take in her life that would bring her great fulfillment.

After getting voiceover opportunities with MTN, and experience working on Virgin Active radio adverts, her love for voice over work grew.

Her next stop though was the arrival of her daughter and a move to Johannesburg from Cape Town. After settling in, Uhuru continues to work on her craft, together with Craig who relocated up to Johannesburg as well, working locally to build her brand with the goal of being amongst the top voice over artists in South Africa.