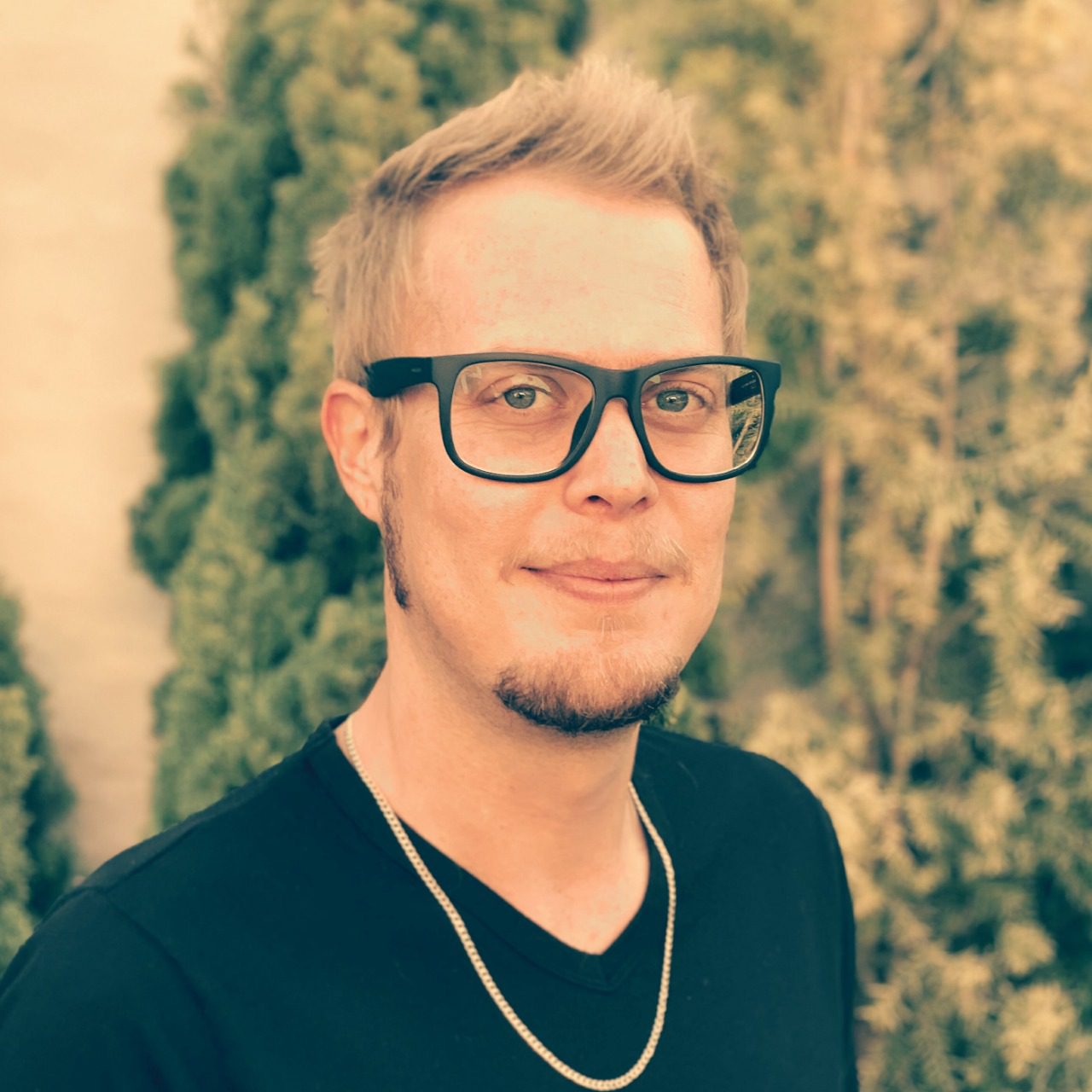 Tim has two decades of experience as a musician and singer. Having performed countless live shows, he really enjoys putting on a variety of accents and character voices while addressing his audience between songs. Public speaking has been a passion of his from a young age.

Tim has travelled internationally in numerous capacities but most notably touring with ‘Broadway’ theatre production “Jersey Boys” under Showtime Management. He has worked with some of South Africa’s top performers. Tim’s voice acting abilities are versatile ranging from serious to humourous and everything in between. His skills learned through music such as phrasing, tone and finess translate well into the voice-over world.

It is important to note that Tim has his own home studio and all the necessary equipment to record/produce high quality voice-overs for his clients from home with ease.