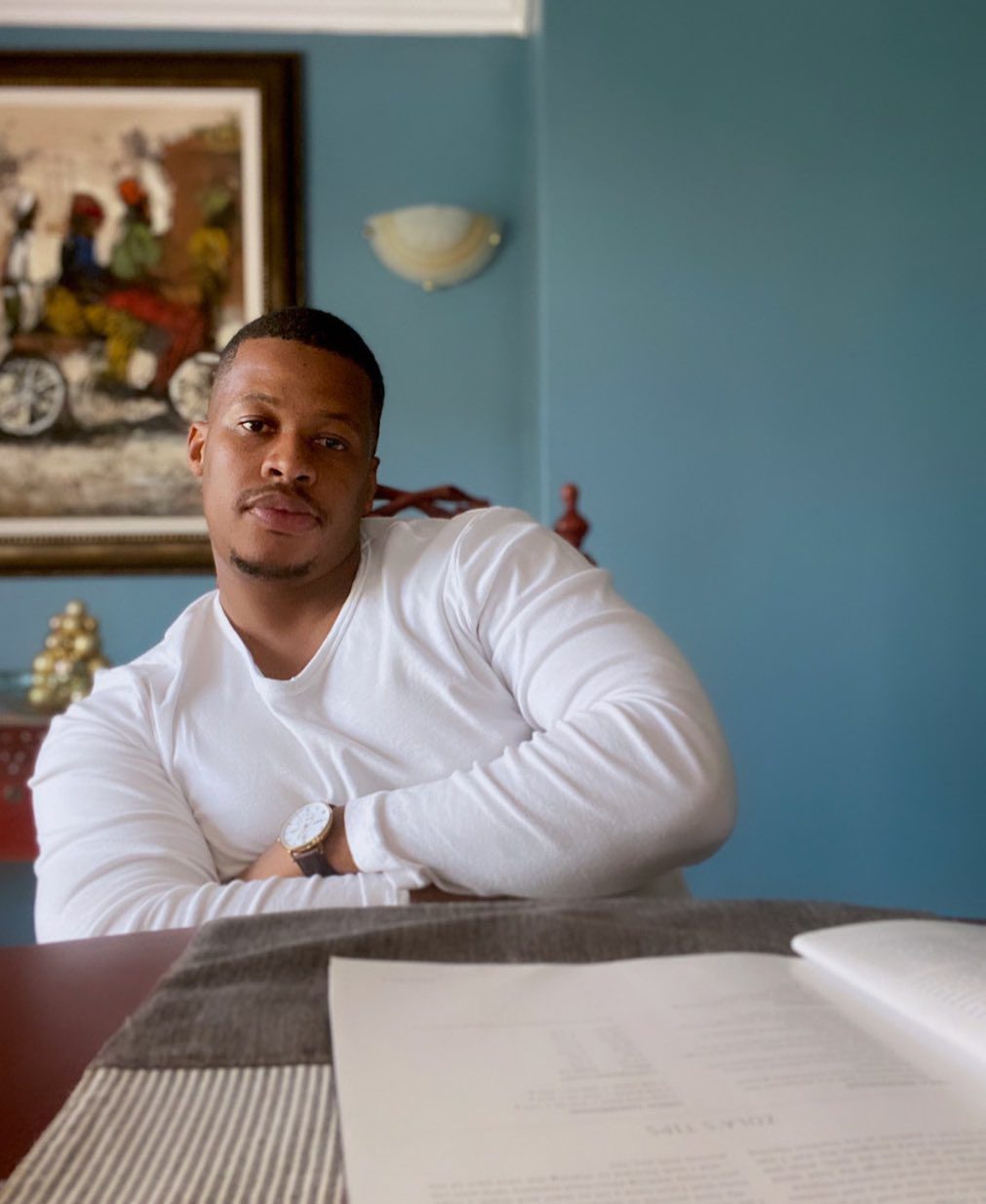 Thabang Makhubela, previously known as Thabang Moselane, is a multi-faceted individual and an active leader in fields that allow him to make a true difference in his community. Thabang is an award-winning Radio Broadcaster, having won two Liberty Radio Awards – Best Night-Time and Bright Star – while at commercial radio station OFM. He writes, speaks and he is not bad with a microphone.

Thabang holds an undergraduate degree in Media Studies & Journalism, and an honours degree in Film & Visual media from the University of the Free State and has just been accepted to do his Masters in International Marketing at Hult Business School in Boston, Massachusetts. He has voiced scripts and liners for the likes of Campuskey, Shell, One Gospel and most recently, Kaya FM as their station voice.