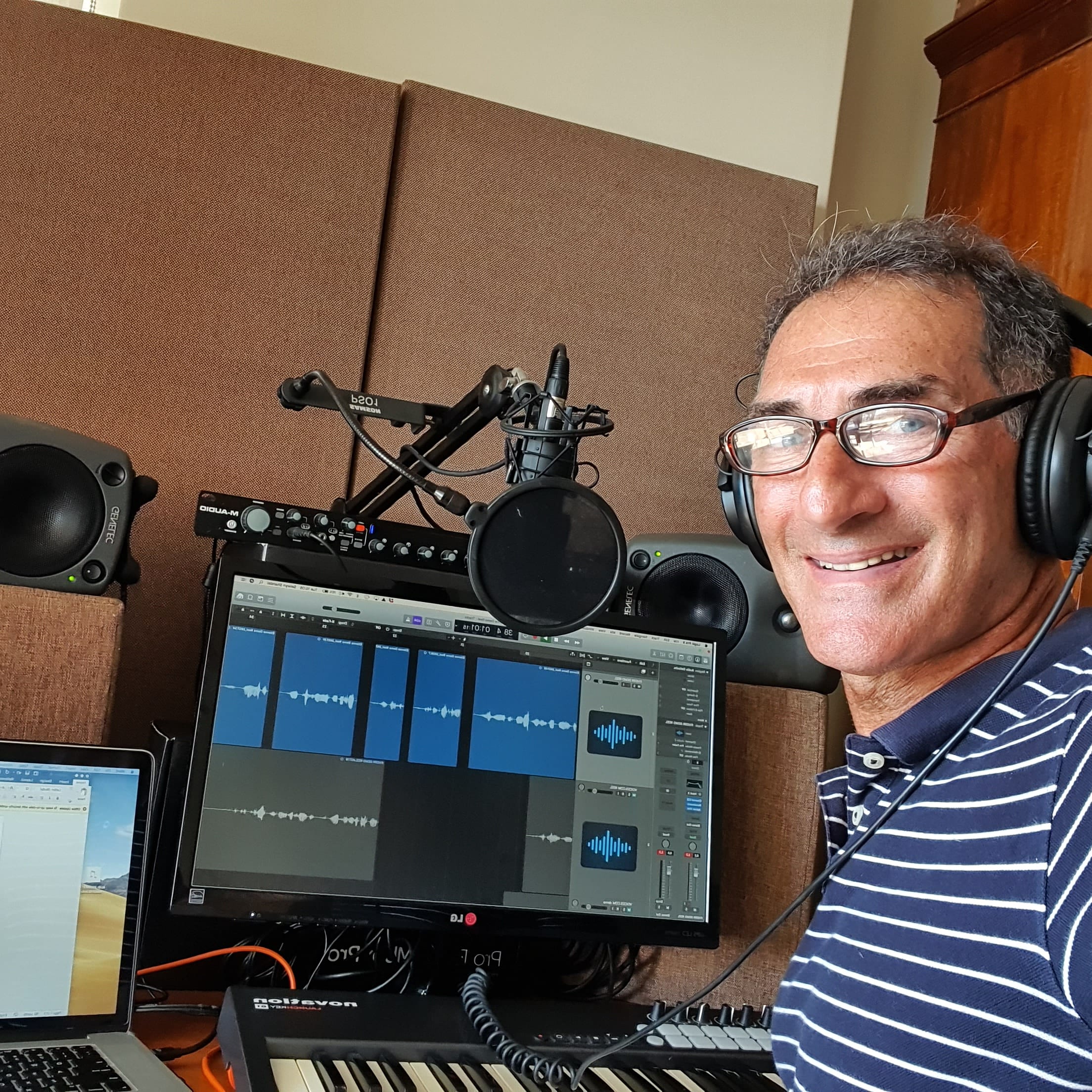 Selwyn is a recognised music industry expert with over 30 years of experience as a musician, composer, producer, executive and vocal expert having composed and produced numerous multi-platinum and gold-selling albums for legendary singers such as the late Brenda Fassie, Steve Kekana, Hugh Masekela, Penny Penny, Doctor Malinga, Neville Diedericks and many others.

He has also composed and produced a variety of award-winning soundtracks for commercials, both locally and internationally for brands such as Kodak, Coca-Cola, Schweppes, Shoprite Checkers, British Airways and Vodacom.

Besides Selwyn’s current role as managing director of SAVOA, he has also become one of the country’s top voice over coaches. Through his years of coaching and directing voices, he has developed his own style of voice over and is on the way to establishing himself as a voice over artist. His voice has already been used for many radio ads around the country and he is excited to continue expanding his horizons as a voice over artist in the industry.