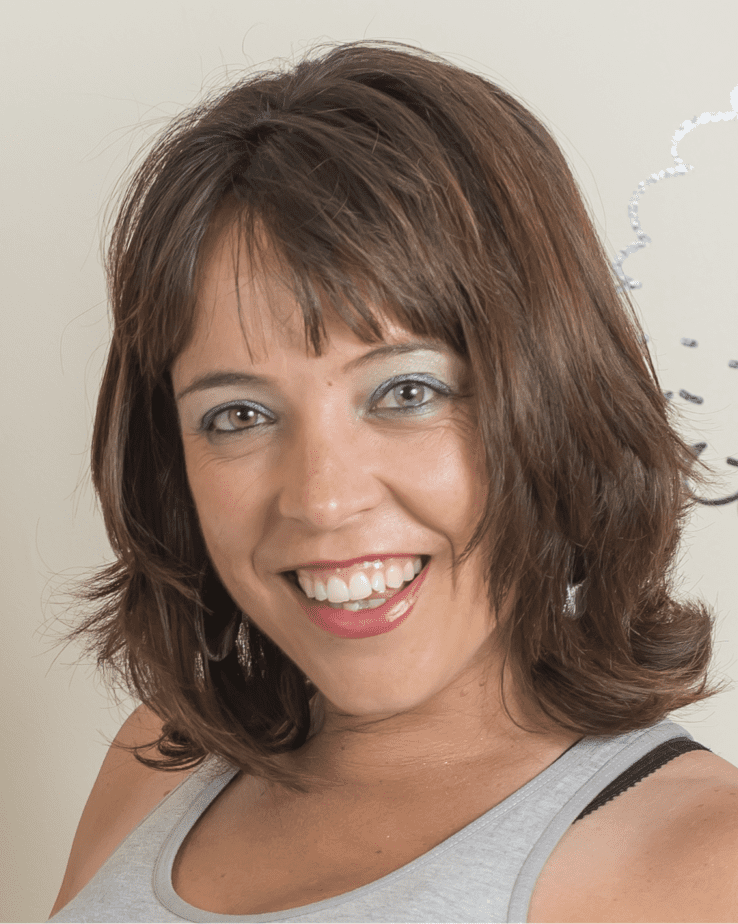 Ever since Sanett was young, she has been entertaining.  At first, twirling around and singing, “Heidi, Heidi…”  Later she made her acting debut in “Die Kongres” at the KKNK in 1997 , and have not looked back since. She has made appearances in a number of theatre productions, is an award winning radio presenter and even acted on television (ok, just once and only a tiny part, to be honest!).   She loves acting!  For her, there is something so unbelievably gratifying about playing different roles and putting her own twist on each performance. She loves using her voice to create: advertisements, radio theatre, video voice overs, singing and more!  She is fully bilingual.