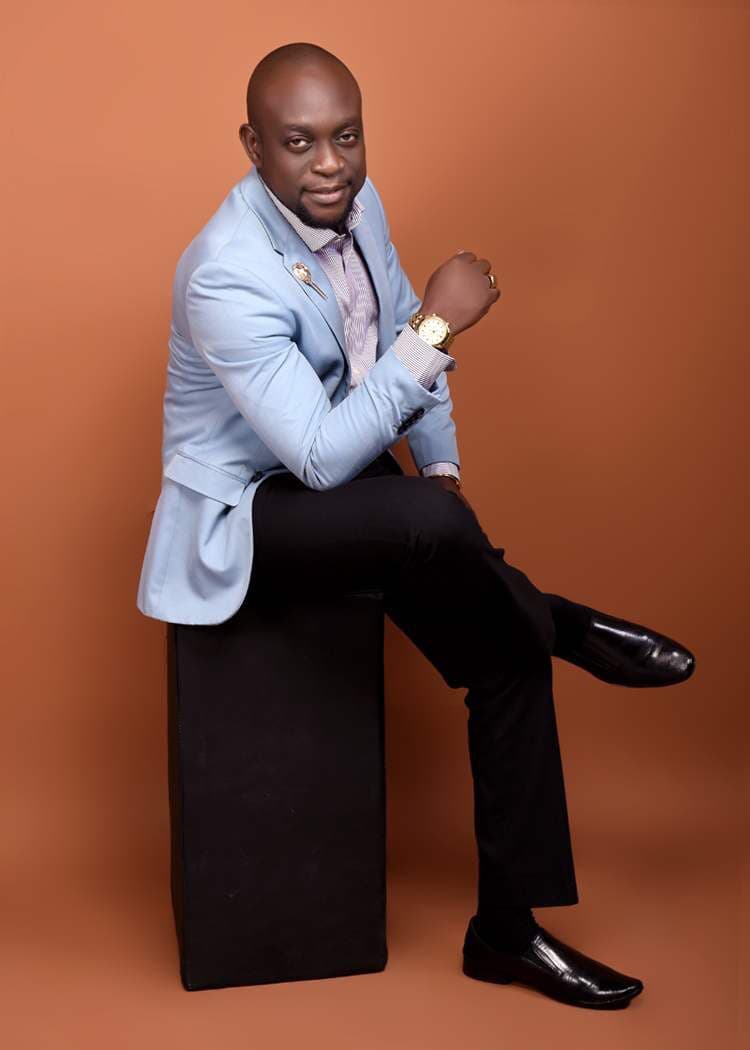 Abimbola AKA The Voice Of Abim, born in Lagos Nigeria. A full time, trained and experienced voice-over who has been in the creative industry for almost a decade. Being a popular Nigerian Voiceover, Abimbola has lent his unique voice to several brands in Nigeria and across the globe. Abimbola voiceovers in English, Nigerian English, African English, Pidgin English and Yoruba Language.

Abimbola has always loved doing stuff with his voice but never got around doing this on a professional level earlier enough, as he now wishes. His major voiceover journey began for in England, working part-time as an announcer at the train station, whilst running a Master’s degree course at the University of Wales. A frequent passenger who was herself a top rated UK voiceover, sought him out and lead him on, after having heard his voice over the PA so many times. In her words, “Abimbola, you have a uniquely rich African voice the world needs to hear more of”. Abimbola has never for once left the voiceover path since then!

Aside enjoying being in the company of microphones or dreaming of the next voiceover gadget to add to his arsenal, Abimbola is a passionate bicyclist.